Education ministry to work on conduct rules for teachers under MPO 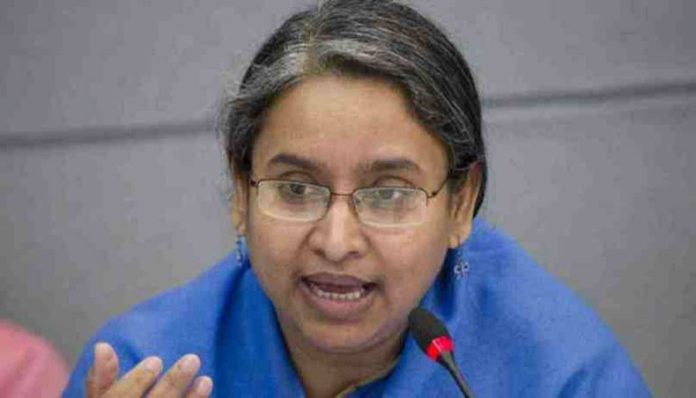 Dhaka, Jan 24: Education minister Dipu Moni on Tuesday said that they would work on the formation of conduct rules for teachers of the educational institutions under monthly pay order. 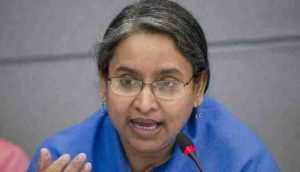 The minister, addressing at a press conference at the Osmani Udyan auditorium area after joining the Deputy Commissioner’s conference, said that the deputy commissioners gave a proposal in this regard.

‘The proposal was for conduct rules for teachers under the educational institutions under MPO,’ she said.

The government teachers already have such conduct rules.

‘It’s a good proposal and we will work on it,’ Dipu Moni said.

She also said that they would work on another proposal from the conference to establish a separate TV for only educational purposes, separate academic calendar for the students in Haor areas and separate positions of the educational officers under the ministries of education and primary and mass education.

The minister was accompanied with the state minister for primary and mass education Md Zakir Hossain and the deputy education minister Mohibul Hasan Chowdhury.

HSC results to publish on February 8

Dhaka, Jan 29: The results of the Higher Secondary Certificate (HSC) and equivalent examinations of 2022 will be published on February 8. Professor Tapan...
Read more
Education

DU expels one student, suspends 108 others

Dhaka, Jan 25: The disciplinary committee of Dhaka University on Wednesday expelled a student and suspended 108 students – both of affiliated institutions and...
Read more