JS made a ‘one-party club’: BNP 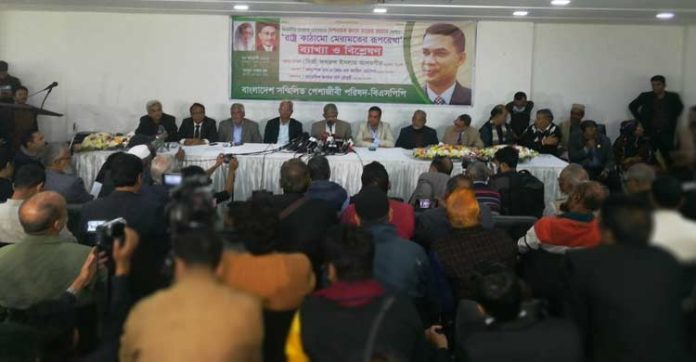 Dhaka, Jan 23: The main opposition Bangladesh Nationalist Party on Monday said that the government had turned Jatiya Sangsad into a ‘one-party club’. 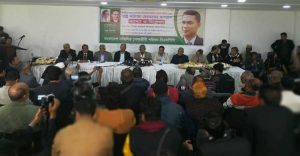 ‘You see, they [the government] have ruined every democratic institution. Parliament…what is parliament? Now the parliament has created a one-party club. It is a club of Awami League,’ BNP secretary general Mirza Fakhrul Islam Alamgir said while addressing a discussion at the National Press Club in the capital.

He said that the government had done all the manipulations necessary for doing that.

‘Sometimes declaring 154 [actually 153] people [winner] uncontested, sometimes stuffing ballots the night before the polling day, taking all state organs in their favour. It is the structure that they have ruined,’ he further said.

Referring to the 27-point state reform outline as the BNP’s dream, he said, ‘We will definitely present it to the people. It is a dream. You can never succeed without a dream. We dream and move forward.’

The BNP’s last word, he went on to say, is that the present government must resign, the first of the 10 points they have floated to get people back their right to vote.

‘This government is an illegal government. The parliament should be dissolved. This parliament has no value and a caretaker government should be formed under which fresh elections will be held. We will establish national unity in that election and we will win,’ he said.

A detective is attached to each media house, he further said.