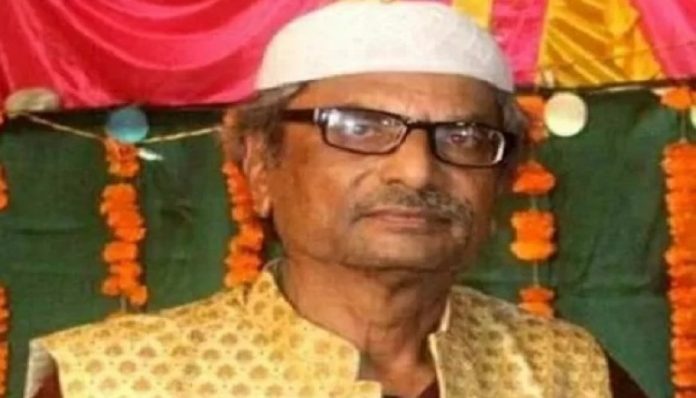 Lalmonirhat, Jan 21: Ex-principal of Patgram Women’s Degree College was murdered at Shahebdanga in Patgram upazila in Lalmonirhat on Friday night. 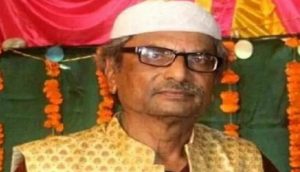 The deceased was identified as M Wajed Ali, a freedom fighter and son of Basir Uddin of the village.

Quoting local people, Omar Faruk, officer-in-charge of Patgram police station, said that a group of murderers swooped on Wajed at his house around 9:30pm and slit his throat, leaving him critically injured.

Wajed was taken to the upazila health complex where doctors declared him dead.

The motive behind the murder could not be known immediately.
‘Police are investigating the incident and legal steps will be taken soon,’ said the officer.
Share
Facebook
Twitter
Pinterest
WhatsApp
Previous articleBishwa Ijtema: Traffic movement to be halted on Abdullahpur, Bhogra, Kamarpara Sunday morning
Next articleSpeaker for youths’ role in building ‘Sonar Bangla’, ‘Smart Bangladesh’