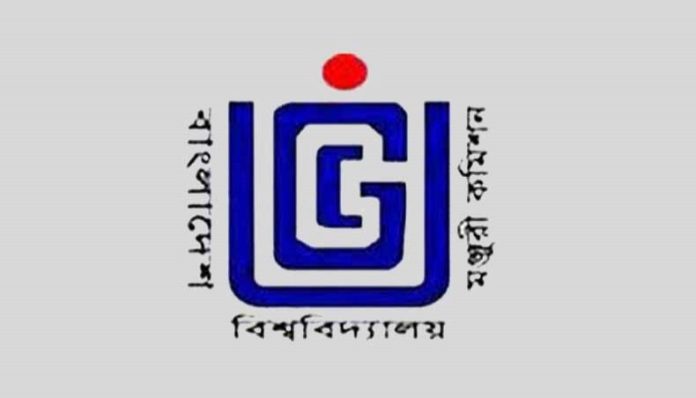 Dhaka, Jan 19: The University Grants Commission has asked four private universities not to admit new students for their failure to fulfill some of its conditions. 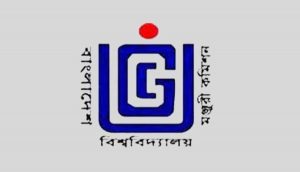 The UGC issued a public notice on the steps taken against 18 private universities as the tenure of their temporary certificates has expired and they have failed to transfer their activities to permanent campuses within the time frame.

Apart from this, new student enrollment at temporary campuses of State University and Manarat University will completely remain suspended but it will continue at its permanent campus.

If the universities fail to comply with the UGC directives within the stipulated time, the student admission to the institutions will remain halted and temporary campuses of the universities will be declared illegal.

BRAC University, University of Development Alternative, Green University, Uttara University, Progressive University and The People’s University were asked to transfer their all activities by June 30 this year after noticing visible improvement in developing permanent campuses and their written commitments.

The student enrollment at those universities will be halted from July 1 this year once they fail comply with the directive.

On April 11, 2022, the UGC issued a notice asking to take measures regarding the expiry of temporary certificates and transfer to permanent campuses by December 31 last year.

As per the ‘Private University Act-2010’, there is an obligation to transfer all kinds of activities to a permanent campus within 12 years of its establishment.