BNP vows to make movement ‘to restore democracy’ a success 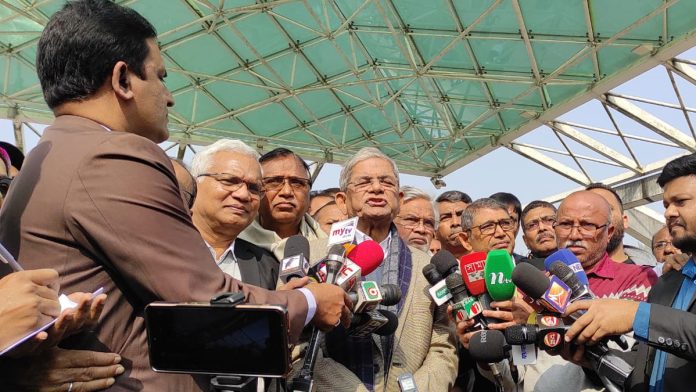 Dhaka, Jan 19: The main opposition Bangladesh Nationalist Party (BNP) has vowed to make the ongoing anti-government movement for ‘restoring democracy’ a success on the 87th birth anniversary of its founder Ziaur Rahman. 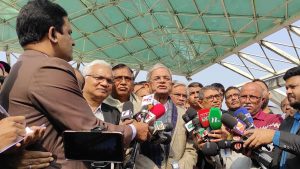 BNP leaders and activists took the oath after placing wreaths at the grave of former president and the party founder Ziaur Rahman on his 87th birth anniversary at Sher-e-Bangla Nagar in the city on Thursday.

BNP secretary general Mirza Fakhrul Islam Alamgir said that the people of the country had woken up to thwart the plot of Awami League to re-establish one-party rule.

“The entire nation has plunged into darkness. It has woken up to restore democracy and thwart conspiracy of Awami League to reestablish one-party rule,” he said while talking to reporters.

The Liberation War started not only with the proclamation of independence by Ziaur Rahman, he also led the war from the front side and after nine months the country became independent, said Fakhrul.

“Ziaur Rahman within a short span of time united the divided nation and brought us from the darkness of one-party rule to the light of multi-party democracy,” he said.

BNP also published posters of Ziaur Rahman on the day.