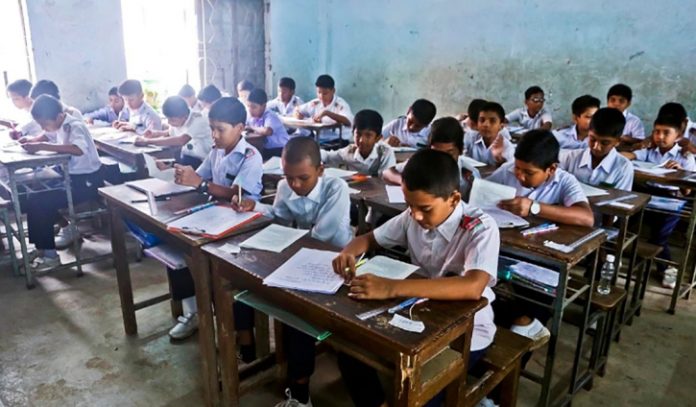 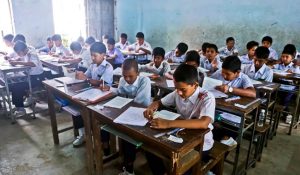 The Secondary and Higher Secondary Education Division of the Ministry of Education issued an order in this regard on Monday.

The Division put a proposal forward to Prime Minister Sheikh Hasina over the issue in December last year and the PM gave her consent to it, according to an official of the education ministry.

The authorities could not be able to arrange the JSC and JDC examinations for the last three years due to the outbreak of coronavirus across the country.

The government decision in this regard was evident as it did not keep the examinations in the new education curriculum to be implemented from the new academic year.

The government included the JSC examination in the national curriculum in 2009 for general students — an abrupt decision that earned huge criticism.