Home Home Next general elections will be free and fair: Quader
HomePolitics

Next general elections will be free and fair: Quader 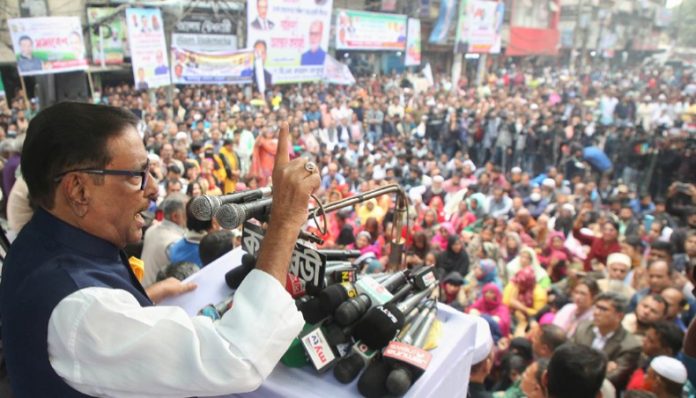 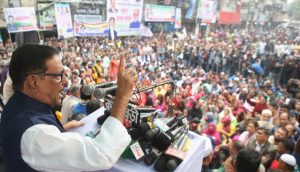 ‘As many countries including the USA is concerned about our elections, the next election under the Election Commission will be credible, free and fair where all eligible political parties are expected to participate,’ Quadersaid at a rally organised by the party’s Dhaka South City  unit at the party’s Bangabandhu Avenue central office in Dhaka.

Quader, also the road transport and bridges minister, made the remark following foreign concerns including the USA to hold a free and fair election.

The senior AL leader also encouraged the party activists about Awami league’s victory in the next general elections.

‘You need not worry as Awami league will achieve victory even if the Election Commission holds a free and fair election.’