PM’s visit to be delayed for political situation, Covid restrictions in Japan: FM 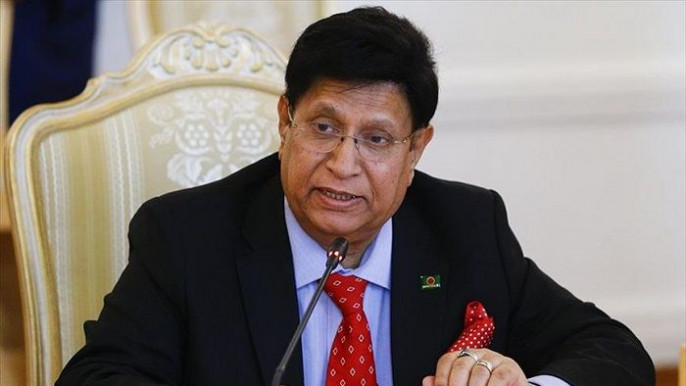 Dhaka, Nov 24: Foreign Minister Dr AK Abdul Momen on Thursday said the planned visit of Prime Minister Sheikh Hasina to Japan would be delayed due to a number of reasons including political situation in Japan and restricted mobility due to Covid-19. 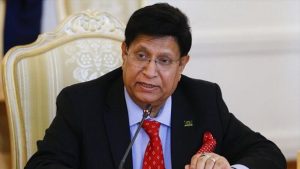 “They have invited us. We are observing the situation,” he told reporters at a media briefing at a hotel in Dhaka.

“Bangladesh-Japan relations are very deep. It will further be deepened through the visit,” he told reporters.

Momen said Japan is keen to elevate the comprehensive relations to a strategic one. “We like each other.”

Intl desk, Dec 04: Israeli warplanes have attacked sites in the Gaza Strip after a rocket landed in southern Israel and as tensions reach a...
Read more
Home

Intl desk, Dec 04: Israeli warplanes have attacked sites in the Gaza Strip after a rocket landed in southern Israel and as tensions reach a...
Read more

Dhaka, Dec 03: The government has decided to completely discontinue power generation at the diesel-run power plants of the country from next year. It...
Read more
Load more