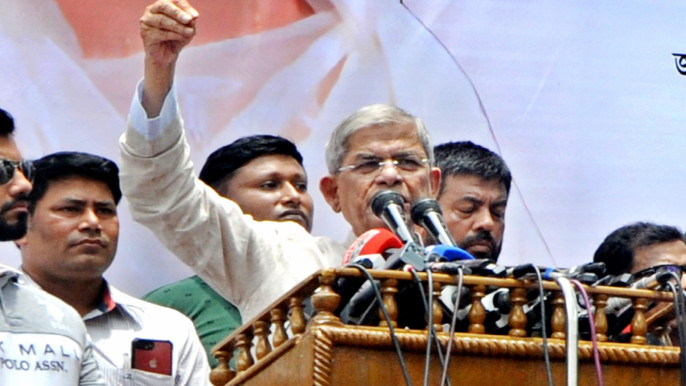 Dhaka, Nov 22: BNP Secretary General Mirza Fakhrul Islam Alamgir has said that the party will wage its one-point movement to oust the ruling government from 10 December. 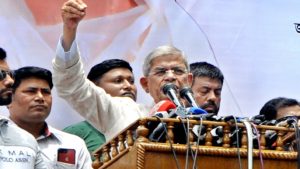 The secretary general made the remark while addressing a rally held in Naya Paltan on Tuesday protesting the death of Md Noyon, vice president of Sonarampur Union Chhatra Dal unit in Bancharampur upazila of Brahmanbaria.

The party’s leaders and activists, and affiliated organisations joined the rally which started at 3pm.

Abdus Salam, the BNP chairperson’s adviser and convener of the Dhaka South city unit, presided over the programme.