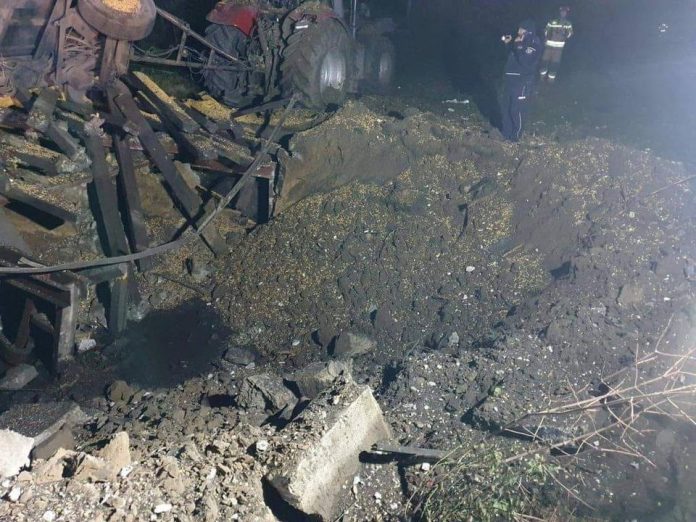 Intl desk, Nov 16: NATO and global leaders will meet on Wednesday after a Russian-made rocket fell on NATO member Poland and killed two people, raising concerns that the Ukraine conflict could spill over its borders. 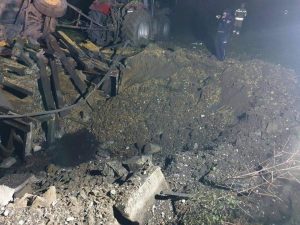 Russia denied it was responsible. The Polish foreign ministry said the rocket fell on Tuesday at 3:40 p.m. on Przewodow, a village in eastern Poland about 6 kilometres (3-1/2 miles) from the border with Ukraine, Reuters reported.

A resident who declined to be identified said the two victims were men who were near the weighing area of a grain facility.

The ministry’s statement was Poland’s most detailed comment thus far. The United States and Western allies had said they were investigating but could not confirm a report that stray Russian missiles landed at the village.

Members of the North Atlantic Treaty Organization (NATO) are committed to collective defence under its Article 5, so a Russian strike on Poland could risk widening the conflict between Russia and Ukraine, which began with Moscow’s invasion in February.

At the Group of 20 (G20) leaders’ gathering in Indonesia, a White House official said U.S. President Joe Biden has convened a meeting of leaders on the explosion and loss of life in eastern Poland.

Polish officials sought to avoid inflaming the situation. Morawiecki called on all Poles to remain calm, and President Andrzej Duda said there was no concrete evidence showing who fired the missile. He said the government was acting very calmly and that it was a one-off incident.

A NATO official said the alliance was closely coordinating with Poland.

Biden told Duda in a call that Washington has an “ironclad commitment to NATO” and will support Poland’s investigation, the White House said.

The Associated Press earlier cited a senior U.S. intelligence official as saying the blast was due to Russian missiles having crossed into Poland.

Germany and Canada said they were monitoring the situation, and the European Union, the Netherlands and Norway said they were seeking more details. French President Emmanuel Macron ordered a verification effort, while Britain was “urgently” looking into the report.

Ukraine’s President Volodymyr Zelenskiy said Russian missiles hit Poland in a “significant escalation” of the conflict. He did not provide evidence.

It added in a statement: “No strikes on targets near the Ukrainian-Polish state border were made by Russian means of destruction.”

Kremlin spokesman Dmitry Peskov said he had no information on an explosion in Poland.

Russia pounded cities across Ukraine with missiles on Tuesday, in attacks that Kyiv said were the heaviest wave of missile strikes in nearly nine months of war. Some hit Lviv, which is less than 80 km (50 miles) from the border with Poland.

Fabrice Pothier, former head of policy planning in the NATO secretary-general’s office, told Sky TV that in a NATO meeting officials would “consult each other, to assess the threat and to take concrete action.”

Latvian Deputy Prime Minister Artis Pabriks said the situation was “unacceptable” and it could lead to NATO providing more anti-aircraft defences to Poland and Ukraine, a view Pothier endorsed.

“Every inch of #NATO territory must be defended!,” Lithuanian President Gitanas Nauseda said on Twitter.