Dhaka, Feb 22: Police on Friday collected DNA samples from family members of 15 ill-fated, who were burnt beyond recognition in the deadly fire in city’s Chawkbazar area on Wednesday night. 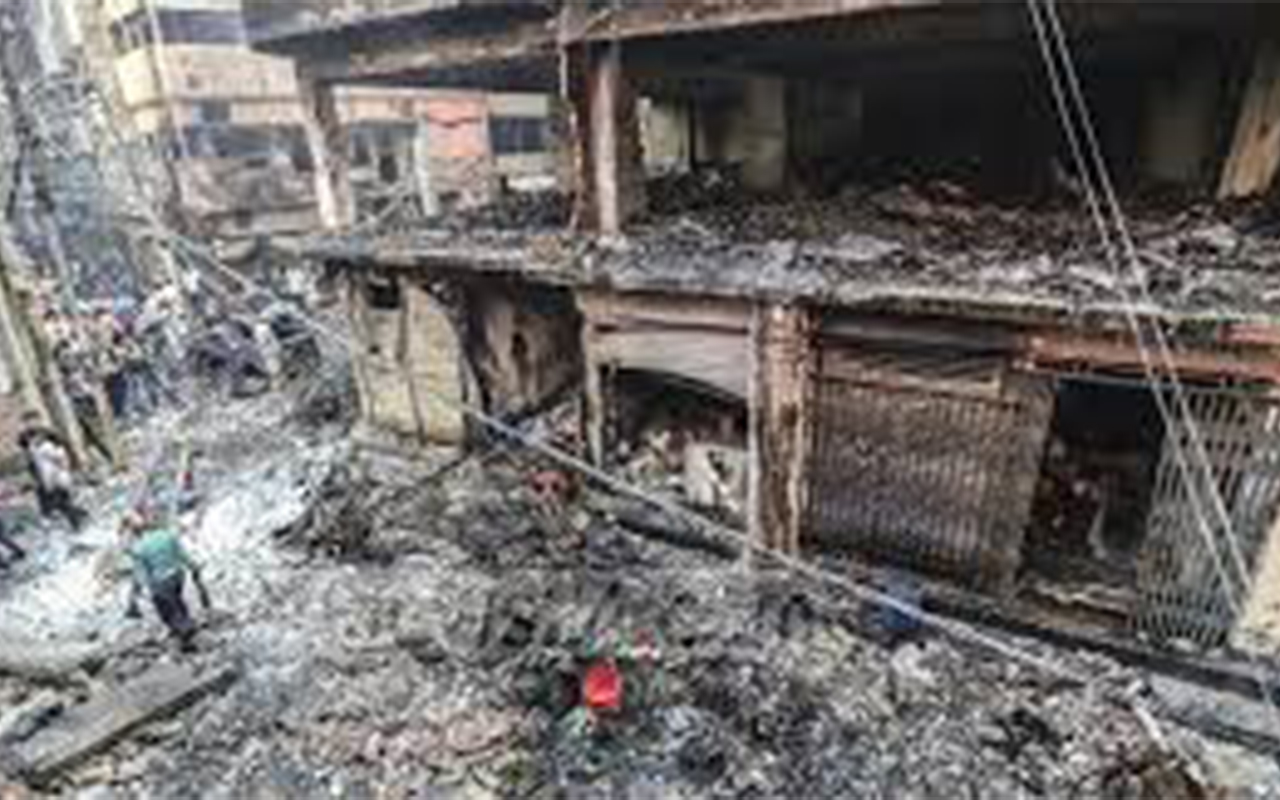 “So far we have collected DNA samples from 20 people, who claimed to be the relatives of 15 of the 21 fire victims, who were burnt beyond recognition. We have set up a DNA Sample Collection Booth beside Dhaka Medical College Hospital (DMCH) Morgue and might continue our work here tomorrow,” said Nusrat Yasmin, Assistant DNA Analyst of CID this afternoon.

Authorities have so far handed over bodies of 46 victims to their loved ones.

“We would see how many people claim the bodies today and would perhaps continue our job tomorrow. But after tomorrow, we might not be here anymore, unless we receive order from higher authorities,” Yasmin added.

The CID official said they would continue collecting DNA samples at their laboratory, which will remain open ’24/7′ at CID office in capital’s Malibagh area.

Authorities yesterday wrapped up the rescue campaign as the toll in the inferno in the old part of Dhaka stood at 67 people while it tore through densely packed buildings.

The rescue campaign was wrapped up as fire fighters after nearly 14 hours of hectic efforts dousing the blaze and retrieved the bodies and rescued scores from the scene as many of the victims were trapped inside the buildings.

The fire broke out on Wednesday night setting off a chain of explosions and a wall of flames at the city’s Chawkbazar area.