Lalmonirhat, Feb 20: Five people were killed as a bus rammed an auto-rickshaw at Airkhamar in Sadar upazila on Tuesday night. 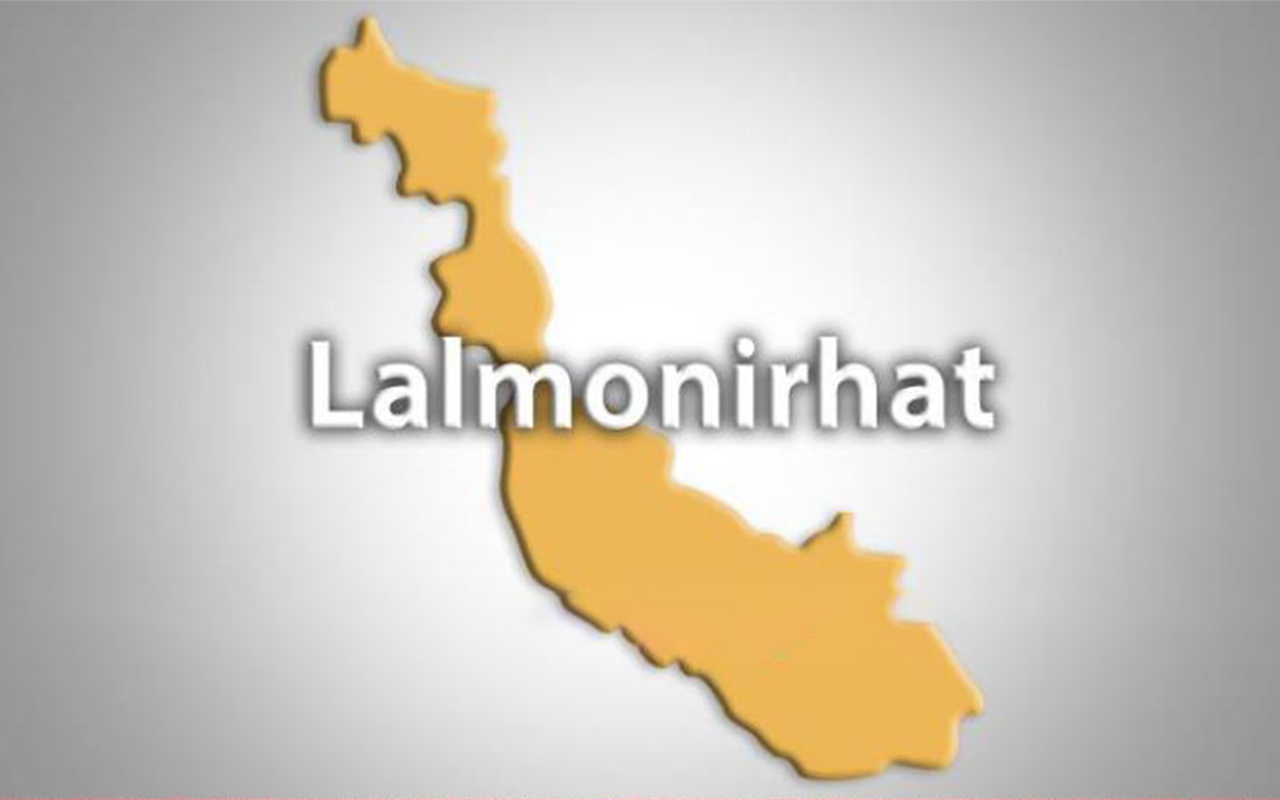 The identities of the deceased could not be known yet.

Mahfuz Alam, officer-in-charge of Sadar Police Station, said the accident took place around 10 pm when the Dhaka-bound bus hit the auto-rickshaw, carrying five people, leaving them dead on the spot.

On information, police recovered the bodies and sent those to a local hospital morgue.

PM urges all to be cautious in using power, grow more food

US wants fair polls in Bangladesh

PM urges all to be cautious in using power, grow more...