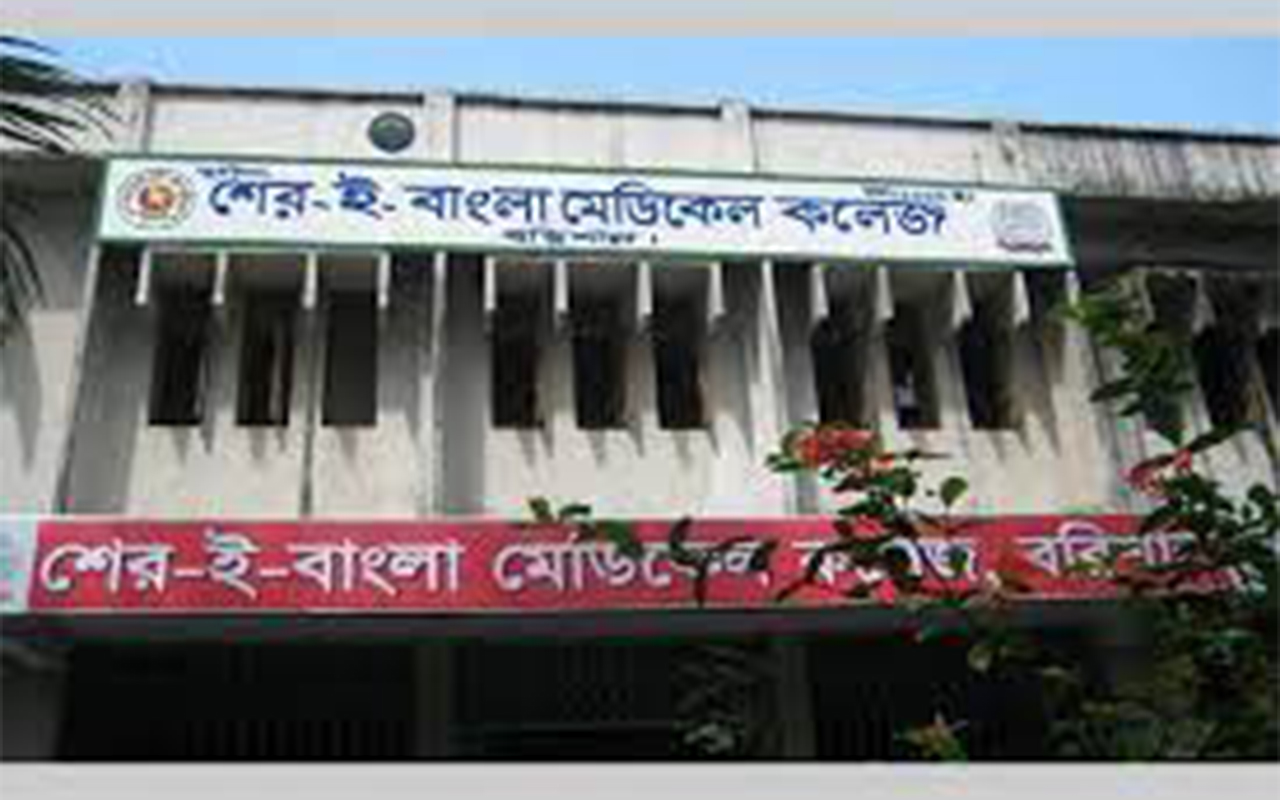 Conservancy workers of Barisal City Corporation recovered the bodies of the unborn babies behind the hospital building around 8:15pm while cleaning it and informed ward master Modasser Ali who later informed police about the matter.

Madasser said interns of the hospital usually do research and examination with the bodies of premature babies. “However, those are buried after the examination. I don’t know how these bodies made their ways into the trash bin.”

Officer-in-charge of Kotwali Police Station Nurul Islam said they were looking into the matter.